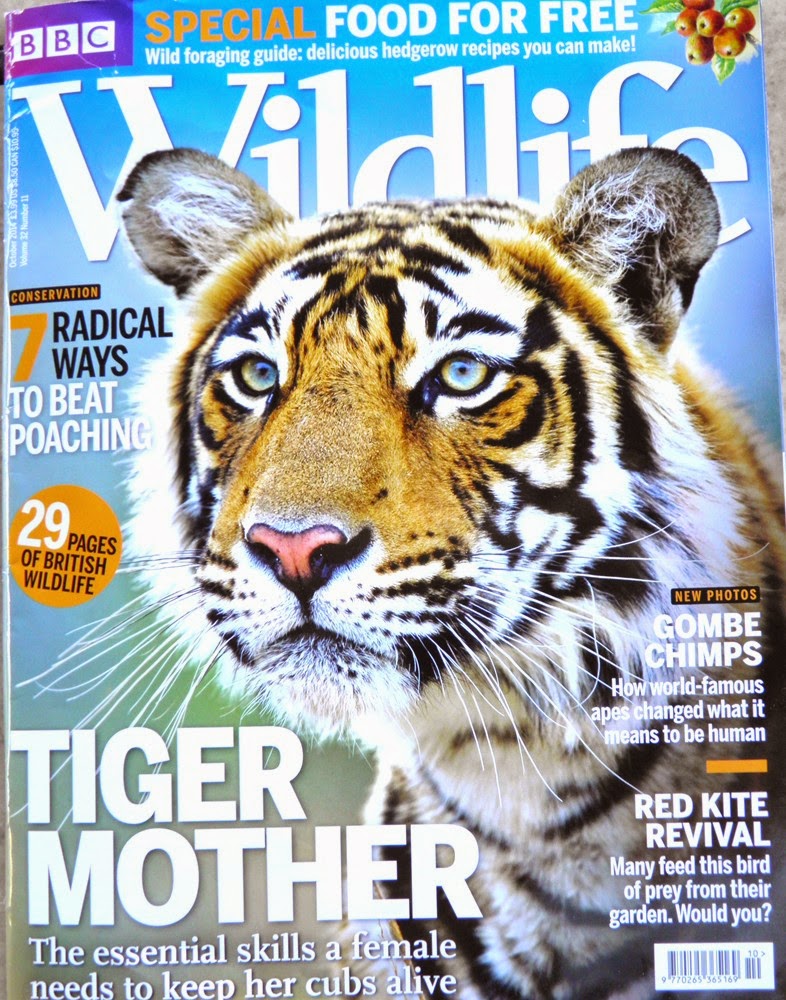 The BBC  recently acquired one of my spider photos for the October issue of their Wildlife magazine. The blurb with it was 'shockingly' racy and hyped up in true mass media fashion. 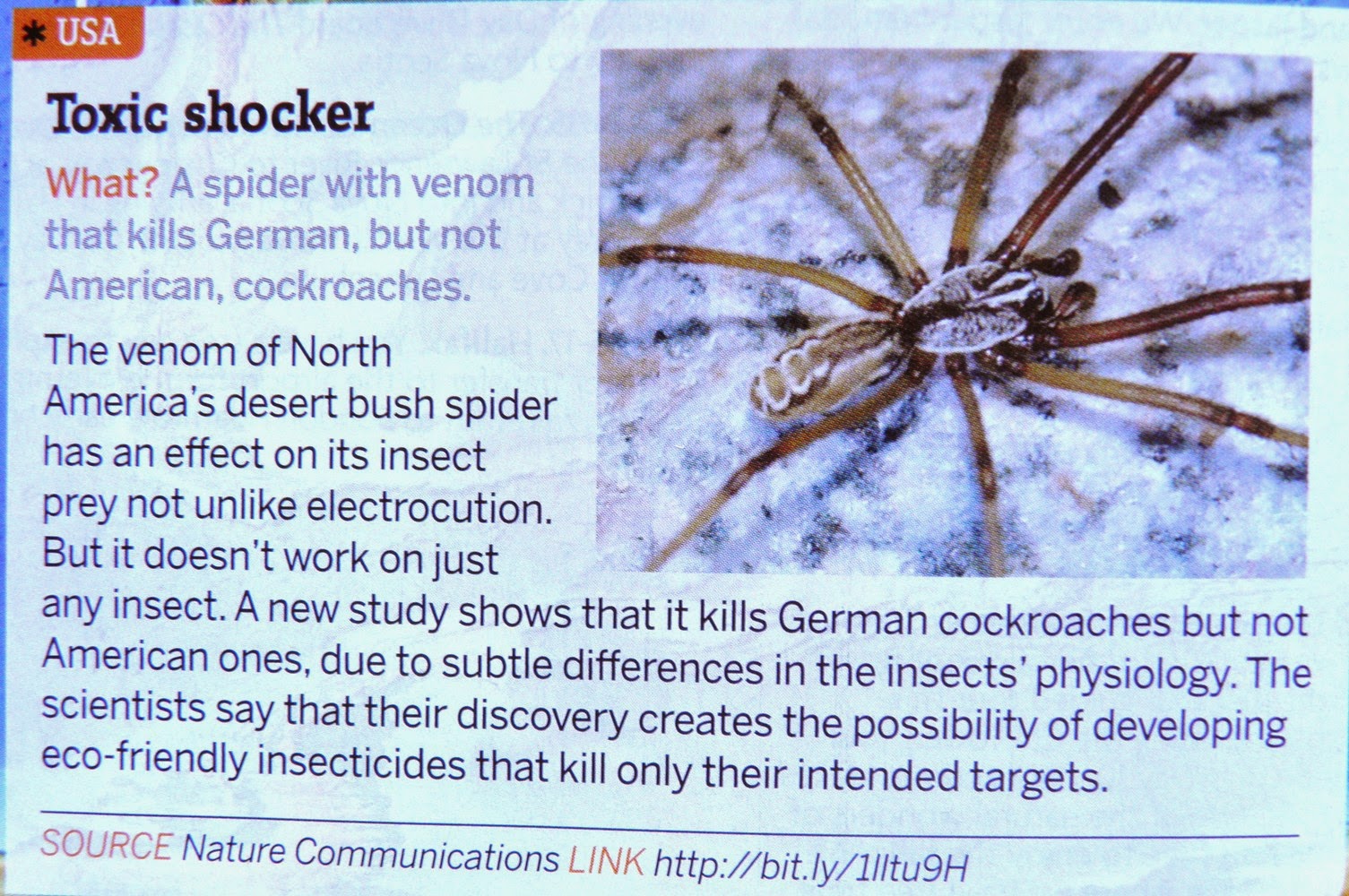 But the source link under the article lead to a publication of solid electrophysiology in Nature Communications:

I am of course glad to have my image associated with this research, even through a magazine that tries to make science palatable by using racy come-ons. Though how many readers will make it at least as far as the abstract?