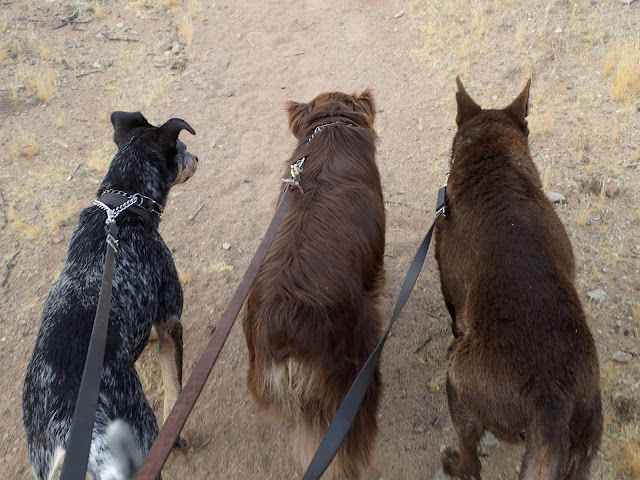 In the beginning of this pandemic, My friend Tom McDonald (physiology professor U of A) mentioned some research data from China that referred to increased vulnerability of lung tissue after treatment with Losartan-class blockers. The rational was that hypertension treatment with angiotensin-converting enzyme 2 (ACE2) receptor blockers, to which SARS-CoV-2 binds, might in the long-run increase the number of those receptors (often the case with receptor blockers). As the virus binds to those (increased in numbers) loci, lung tissue may be more vulnerable
. Recently, another theory, was that Losartan may block enough receptors to actually protect the tissue from the virus - may prevent organ failure on a wide range in C19 patients and thus.was considered among possible treatment options.
But most patients who died were hypertensive and receiving treatment.
So the thinking now goes back to the earlier idea : "Two recent studies, however, have poked holes in this hypothesis (that losartan could be used to treat C19 patients). In the first study, researchers raised the possibility that antihypertensives, including losartan, could actually induce the body to make more ACE2, increasing the ability of SARS-CoV-2 to bind to and infiltrate cells. In the second study, Italian researchers found that three-quarters of patients with COVID-19 who died had hypertension. Antihypertensive treatment may have been the reason for their increased susceptibility."
Anyway, Tom's very first mentioning of the possible connection made me look more closely into my own treatment with Losartan. It is the only drug I was taking and I did never like doing so. So in early March, I started a running regiment - twice a day 1 to 2 miles - I have lots of time on my hands after all art shows were cancelled! I monitored my BP and weight and after both began decreasing I started going off Losartan in small steps. Surprisingly, my BP was not at all correlated to the drug dose, but very much to body weight. I went from 170 pounds to 155 without fasting, and my BP is in a healthy normal range now.
The conflicting theories about Losartan show how very difficult and intertwined physiological processes and the reaction to drugs really are, and why it is often so difficult for the scientific community to make easily understood yes-or-no statements. Sadly, this opens up the discussion for loud-mouthed science deniers. As a physiologist myself, I am in a position to at least make somewhat educated decisions for my own health. Whatever the outcome of the Losartan studies concerning the virus will eventually be (I expect a difference between long-term chronic use and short, high dose treatment) I feel much healthier and fitter than in a decade. So thanks to my friend's push

Posted by Margarethe Brummermann at 11:21 AM 2 comments: