My ode to impermanency 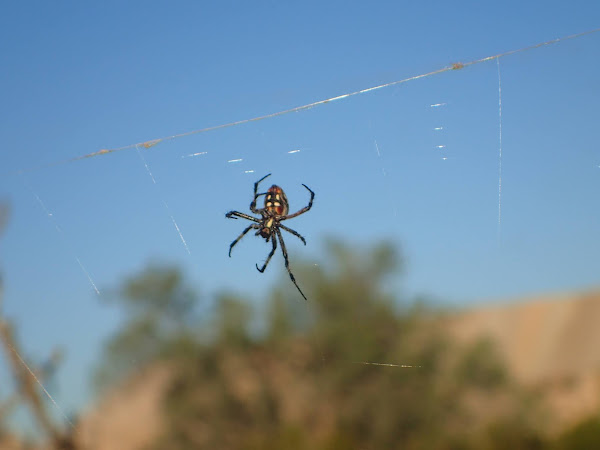 Round and round she goes. Yesterday, I watched one Neoscona oaxacensis (Western Spotted Orbweaver) do spokes for her web, another one (in another web) was already putting in the wider spiral from the center towards the outside. Today I was too late to video any of that, but everybody was busy putting in the narrowly-parallel rounds of sticky thread - this time from the outside inward. With great accuracy, despite of the wind. And tomorrow morning she'll take it all down to do it again between 4 and 5 in the afternoon. Have a successful night Ariadne!
Posted by Margarethe Brummermann at 6:40 PM No comments: 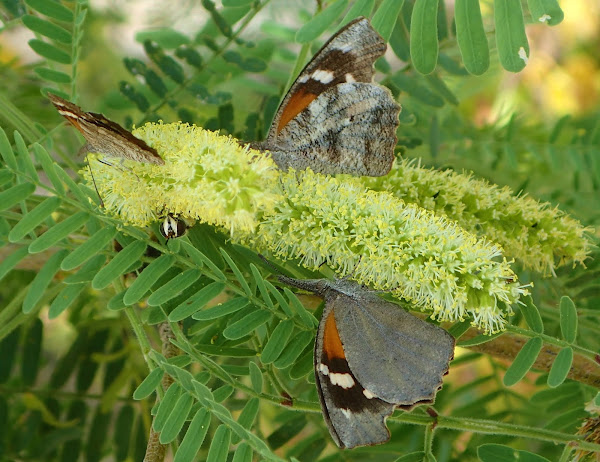 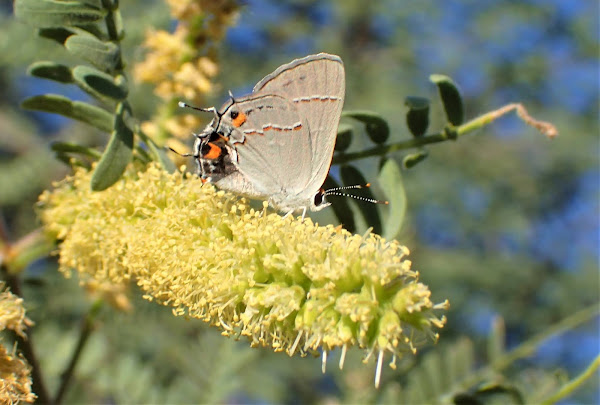 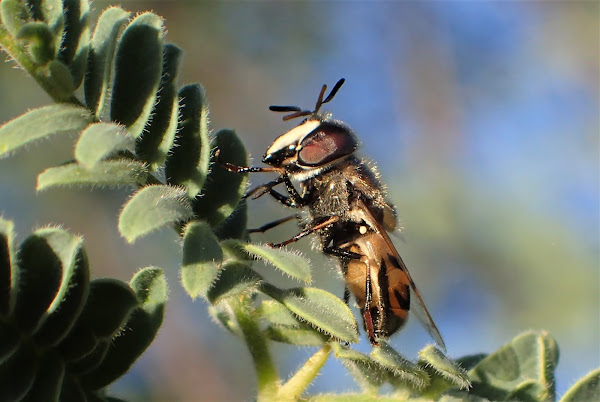 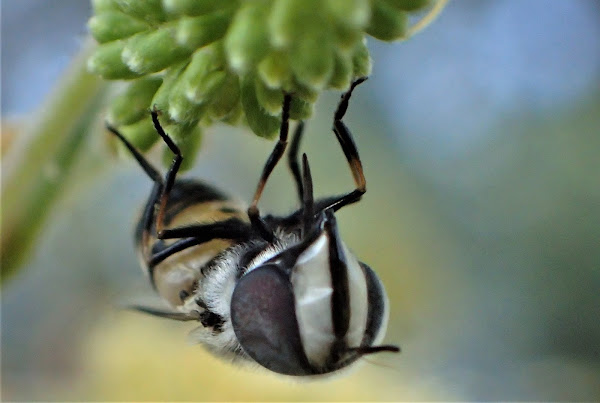 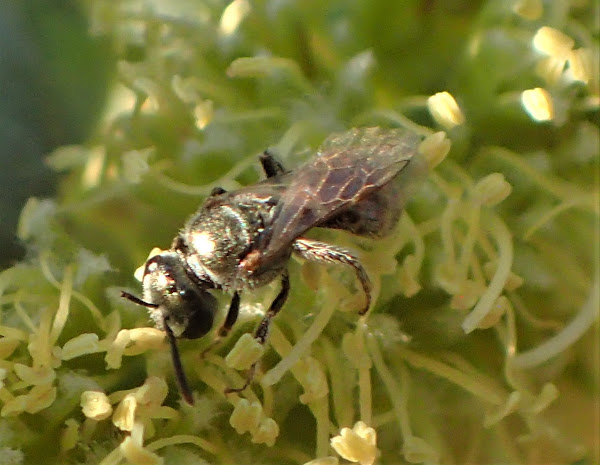 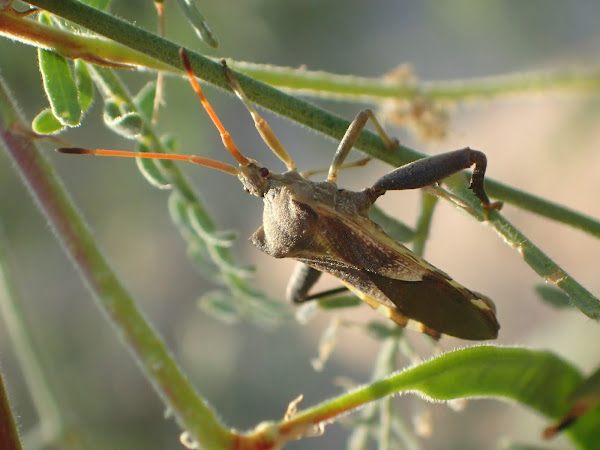 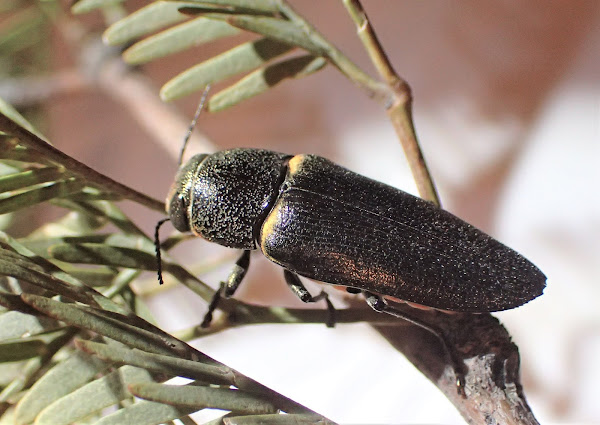 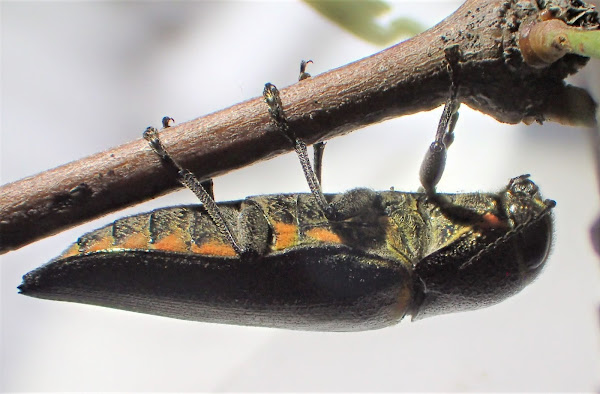 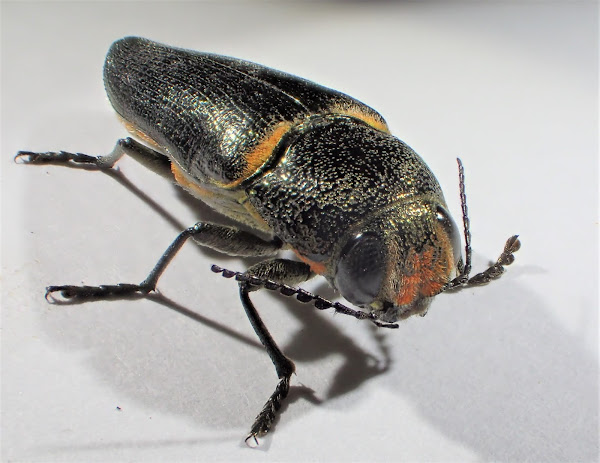 Posted by Margarethe Brummermann at 9:23 PM No comments: 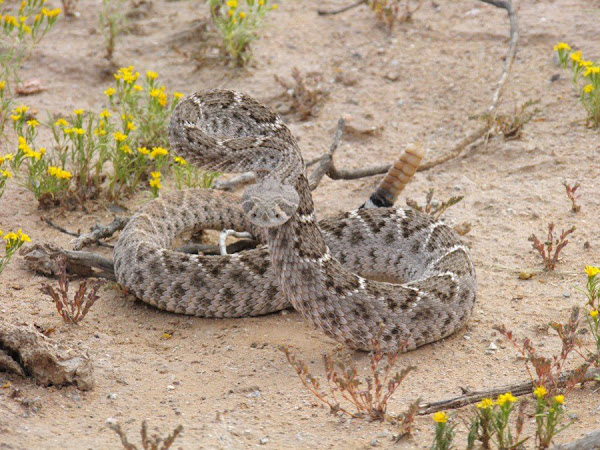 October began with me running over a rattler just before sunrise. When I heard the rattle under me I just kept going until it was clearly behind me. When I looked back, he was sitting in cobra pose in the middle of the narrow path. Pretty pissed off, after 4 paws (Chaco's) and 2 white running shoes had gone right over him, and now 2 dogs were barking at him. He was still rattling indignantly under a creosote bush when we returned 10 min later. After that, the first of October was quiet and peaceful except for clouds of pesky mosquitoes. 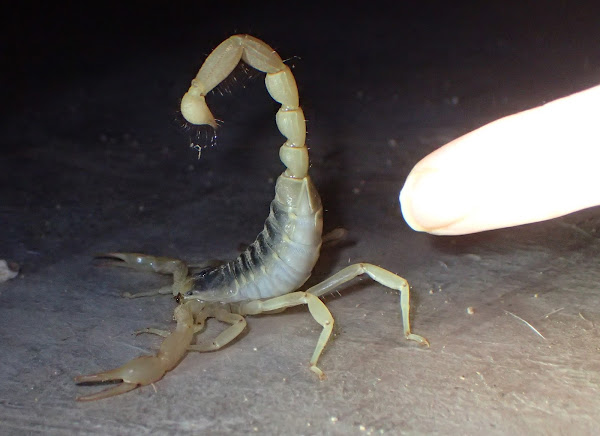 But this evening around 10 pm, when I checked our patio lights for moths, Chaco started growling. One of the largest Arizona Hairy Scorpions I've seen was just about standing on her head in front of his nose, threatening him with the full length of her upright stinger. He kept a polite distance. I wasn't quite as good, trying to get my finger into a photo for scale. Randy watched from the kitchen window and asked if I wanted to pet the scorp. She surprised me with her very sudden, very speedy retreat to the safety of my Jalapeño pepper pots (video on flickr). 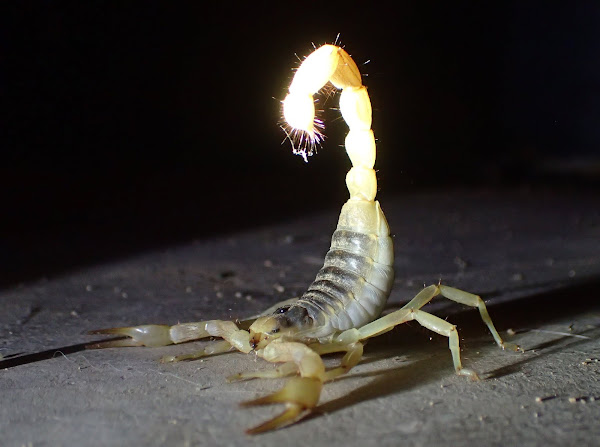 In the beam of my flashlight I realized how the AZ Hairy got its name: on stinger, claws and body, hairs glistened in the side-light. 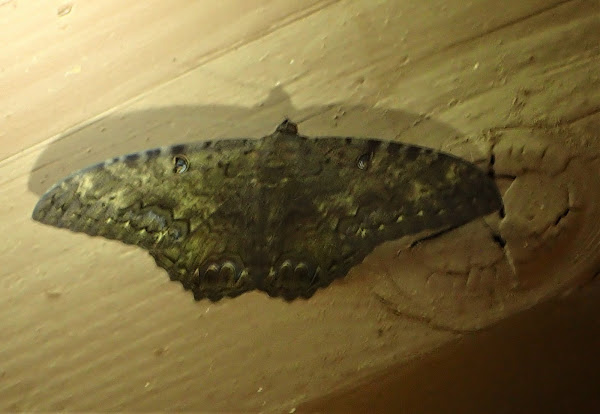 Looking up, I discovered a very big, and completely unblemished Black Witch on the beam above me. This one was certainly hatched here in Arizona. Travelers from Mexico look much more disheveled.
Posted by Margarethe Brummermann at 11:20 PM No comments: