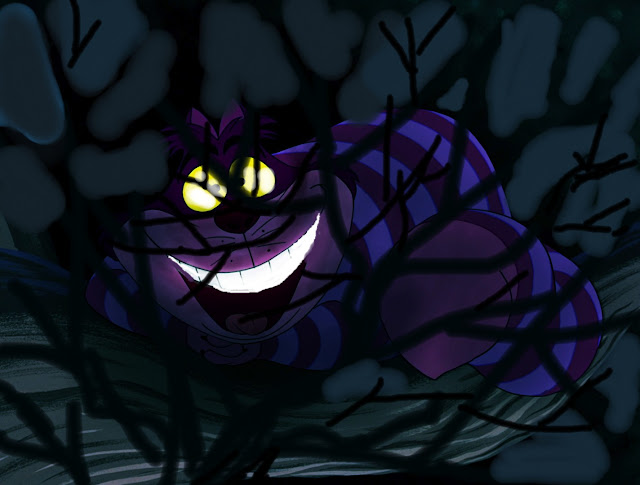 For midsummer night Randy and I joined the traditional party at Mark Dimmit's beautiful gardens in North West Tucson. An Oasis overflowing with native as well as exotic xerophytes outside and a jungle of orchids and bromeliaceae in greenhouses, or rather shade tents, the place fascinates and surprises every year. The potluck tables were equally rich and exotic. We could only try to sample everything. Just about everyone who loves  herbs, herps, bugs and birds, and braves Tucson in the mid of summer, was there. Weaving through the crowd under those huge mesquite trees, we exchanged greetings and news, and easily joined conversations with friends and strangers.

Tucson's latitude is 32° N. So at around 8:45 pm it is already fully dark even on the 20th of June. That's so different from midsummer nights in Norway and even Germany at higher latitudes!
The nice thing about Tucson is that it  it get's really dark when the sun goes down, because artificial light pollution is kept at a minimum for the sake of several powerful observatories on the surrounding mountain tops (Kitt Peak, Mt Graham).

Around 8:15 the space station caused ahhs and ohhs when it crossed over, still radiantly illuminated by the sun that had just set for us.

Soon after the crescent moon and close to it Venus and Jupiter dominated a deep blue, velvety sky, off-set by  the black filigree of the trees' canopy. Admiring that scene, I overheard with one ear Maggie Fusari's remark about  Lewis Carroll's (and Walt Disney's) Chesire Cat, whose body  disappears from time to  time, the last thing visible being its iconic grin. I had read Alice in Wonderland when I was 6 or 7. At that age, it's magic must have completely escaped my budding analytical mind and I did not like the story at all.
But now I suddenly discovered the Chesire Cat above me in the tree, or at least I clearly saw its grin! ...Midsummer Night Magic!
Posted by Margarethe Brummermann at 11:02 AM