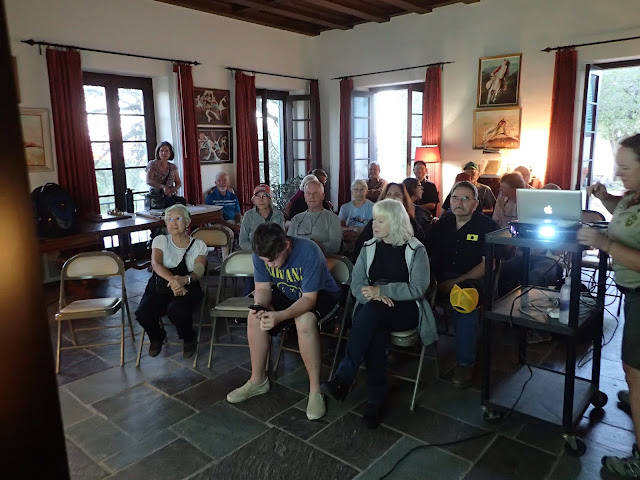 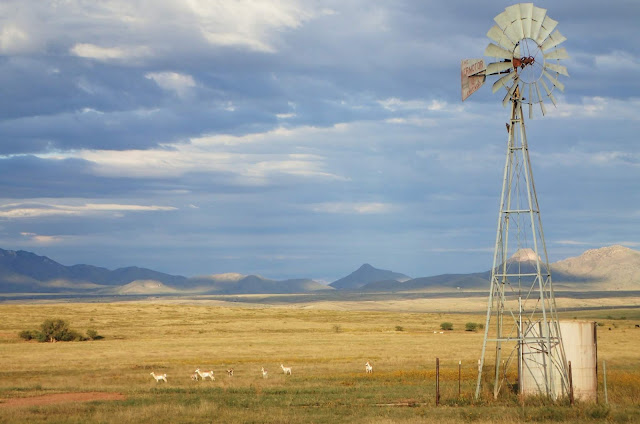 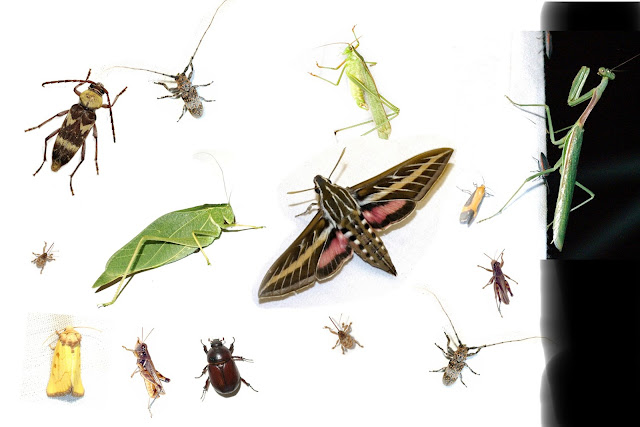 Surprisingly no Digonthophagus  gazella at all. In other years at this time they covered the walls and the ground around lights in Sonoita. It seems that all invasive spp reach a peak and eventually crash.
Posted by Margarethe Brummermann at 12:40 PM