La Sierra Sierra Huérfana in Sonora, Mexico is a beautiful sky island that concentrates enormous biodiversity in a very small area. But when we arrived at the end of April 2014, there hadn't been any rain since June 2013. So no real monsoon and no winter rains. The ranchers told us that they were embarrassed to have us visit at a bleak time like this. But the drier it is, the more life will concentrate around the few spots that still have water. During bird migration,  the rings of green, blooming trees around cattle tanks and tejadas function as veritable magnets. Or 'migrant traps', more dramatically expressed. The birds are seeking water, of course, but insectivores also find food and many will  directly take nectar from the blooming trees to replenish their energy resources. 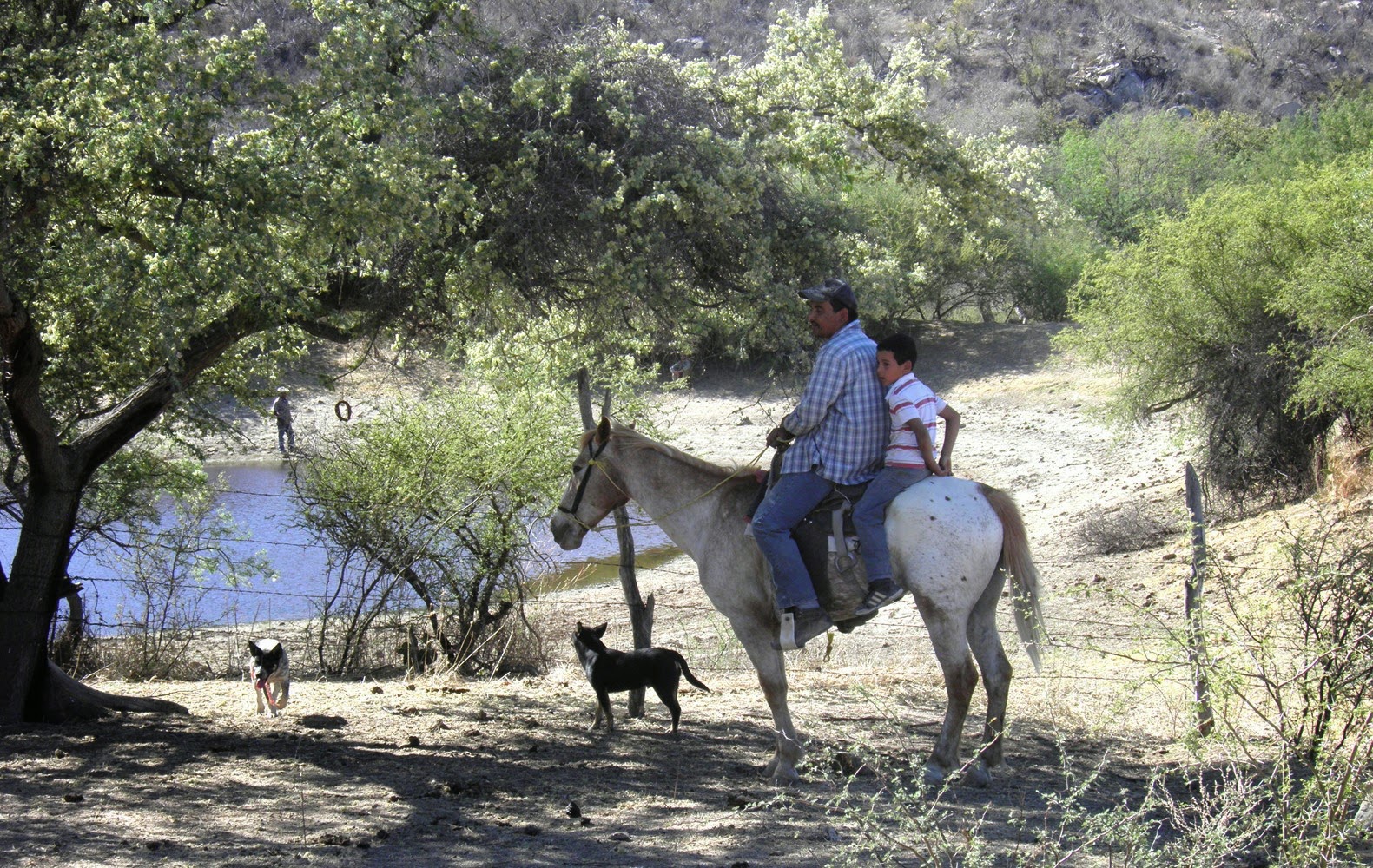 Cattle tank and tinajas provide water. Green and blooming trees around them attract insects and scores of migrant and resident birds 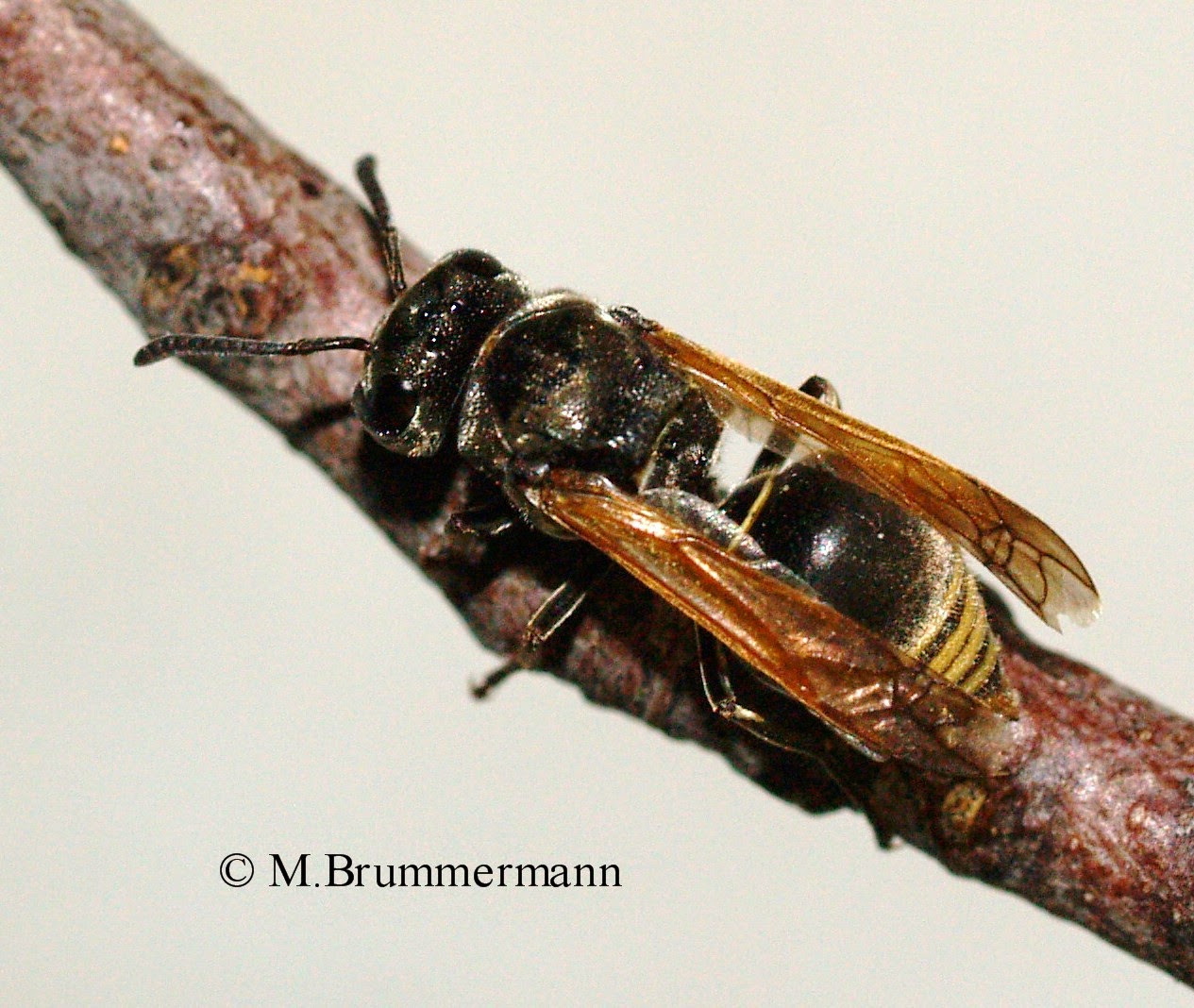 There were also a few huge scoliids of a species that has made it into Arizona in recent years, Campsomeris ephippeum.

But for most of our group, birds were the main attraction. During the first 2 mornings, we just waited by a pool close to the campground and were rewarded with a multitude of warblers, fly catchers, wrens, tanagers and sparrows. On the third day the stream began to trickle out. We had arrived just at the right moment.

My cameras and lenses are for macro photography, but I could not resist trying. Much better photos can be found in Doug Danforth's flickr album.

Eric Wallace, our Limnologist, sat out traps for turtles over night. They were baited with fat from the barbeque. On the first morning, he found mud turtles lined up in the entrance: most individuals of the locale species was to large to actually get into the traps.

Mud turtles can close their shells in the same way box turtles do, but when these did stick out their heads, they were very impressive. They also smelled very bad. 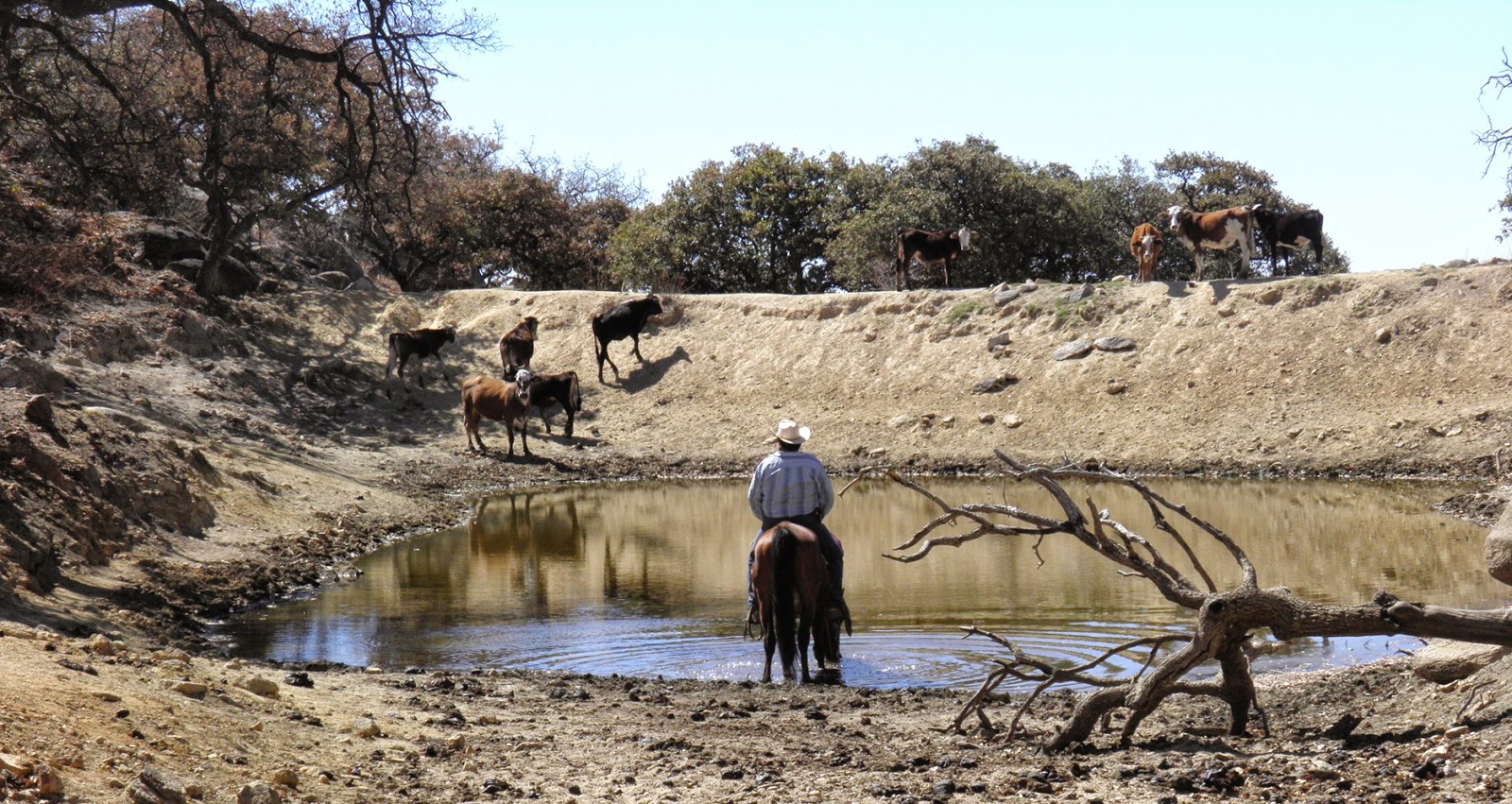 Cattle hoofs had churned every inch of the banks into bare mud, with no room for wet-land vegetation. The water was on the eutroph side, to say the least. But non of the pools I saw had reached the tipping point, and they are probably to shallow to become dangerously oxygen deprived.
Posted by Margarethe Brummermann at 5:24 PM