When everybody should become night active


June was always hot and dry in the Sonoran Desert, and climate change is making it noticeably more so. Most plants seem to take a break from blooming and growing, but the desert trees and bushes like Creosote, Palo Verde and Ironwood are all bearing fruit now.

Our Saguaros are still producing a few late flowers but by now a few fruits are ripe, breaking open to show their bright red insides. The birds that have been visiting the flowers for nectar are back to harvest the seeds in their sticky sweet matrix. All those plants are ready to have their seeds distributed just before the first monsoon rains in July (?) 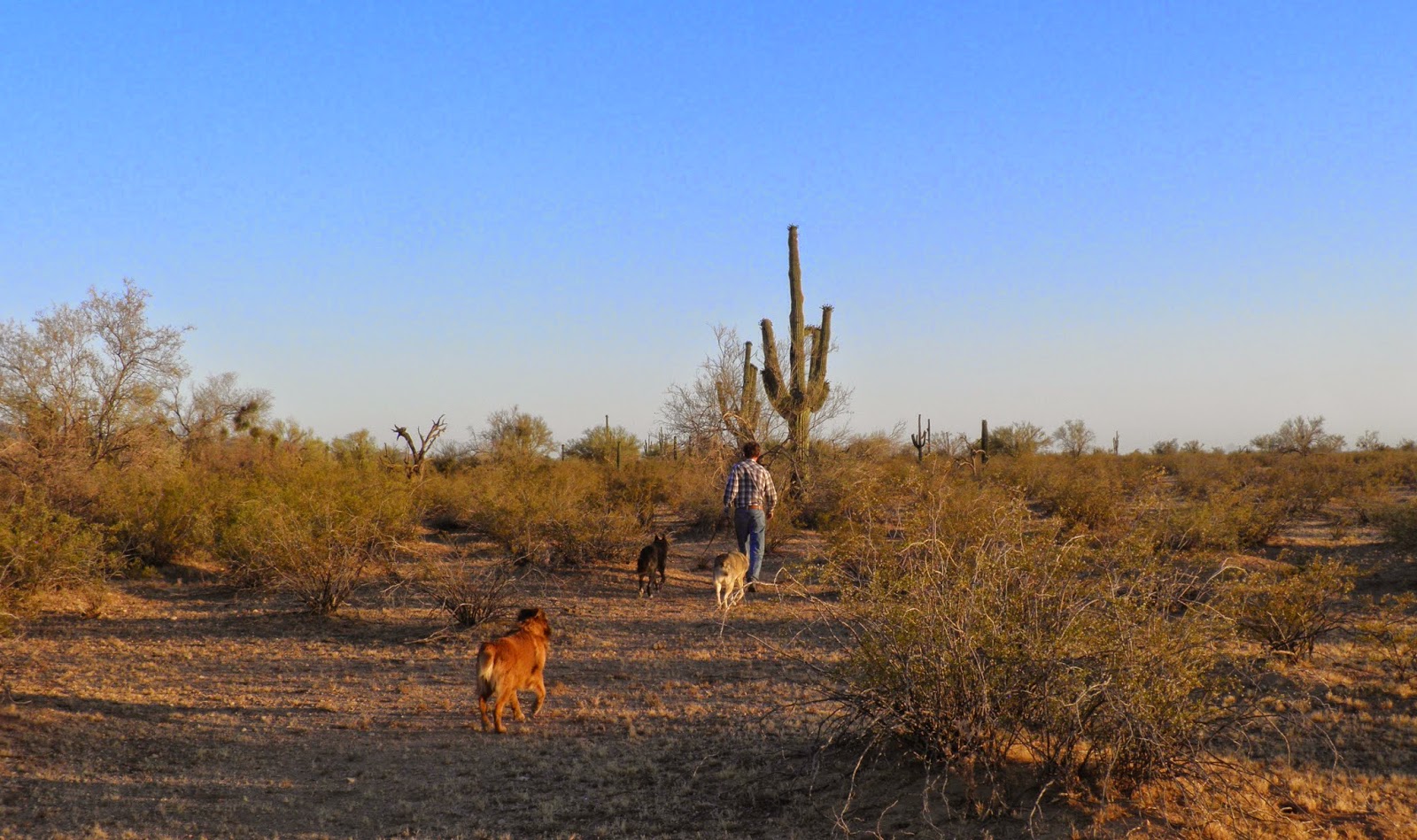 We are enjoying June as a slow time with neither art shows nor entomological engagements. During the heat of the day we eat lunch and breakfast on the shady patio, but otherwise we hide indoors were cool air is blowing in from the swamp coolers on the roof.
We take the dogs for walks in the state land close to sunset or sunrise. Twilight brings a pleasant, magical time with long shadows and warm colors. I would love to capture the running dark 'pups' against the light when they are outlined by gold. No such luck yet. 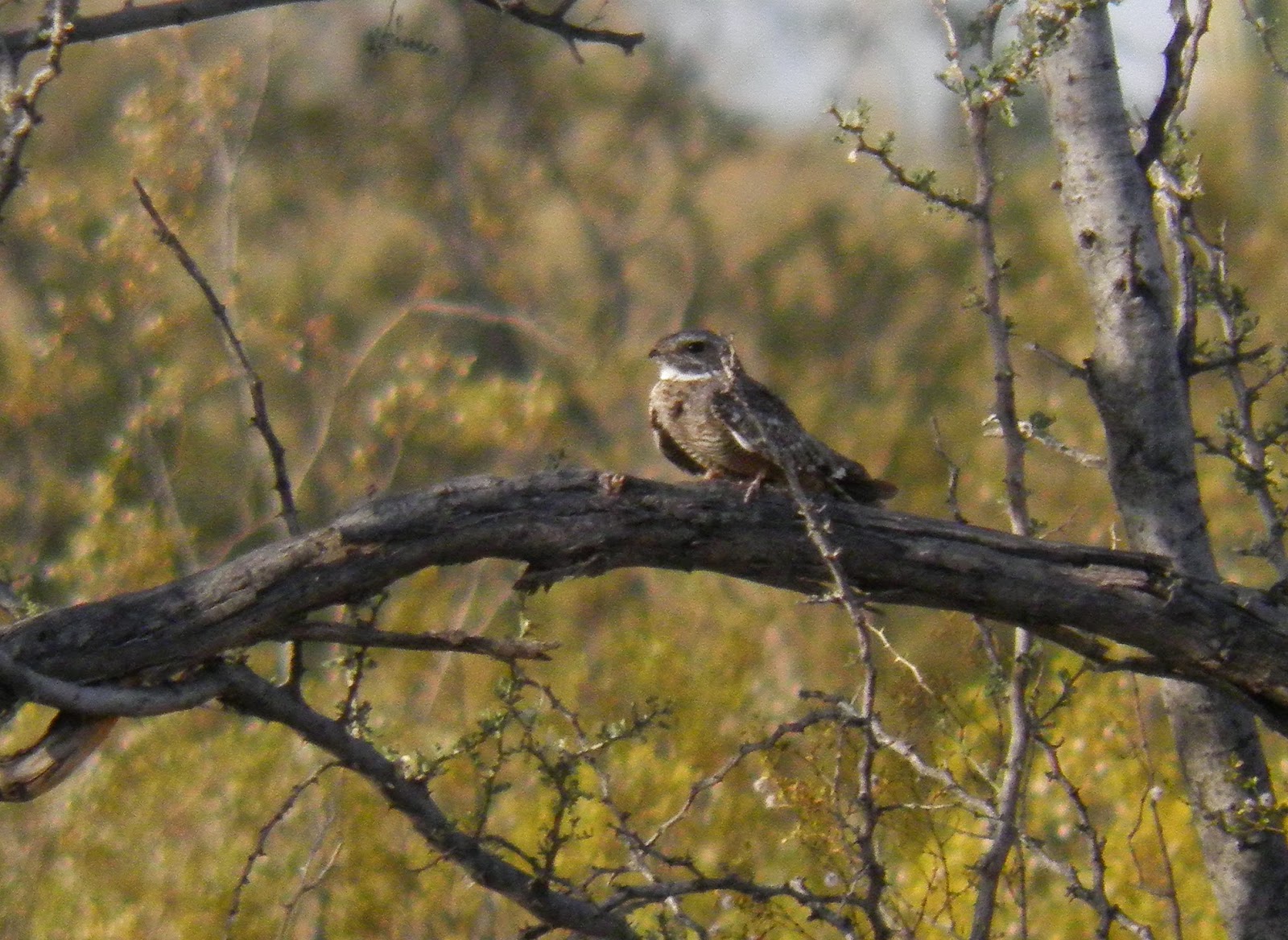 Day-active animals like squirrels, songbirds, kestrels, quail, zebra-tail lizards, tarantula hawks and dragonflies are still out, and of course the crepuscular dawn and dusk critters. Night active Great Horned Owls and tiny bats begin their activity when the sun has just set. Snake encounters are likely, but lately we've seen only their tracks. 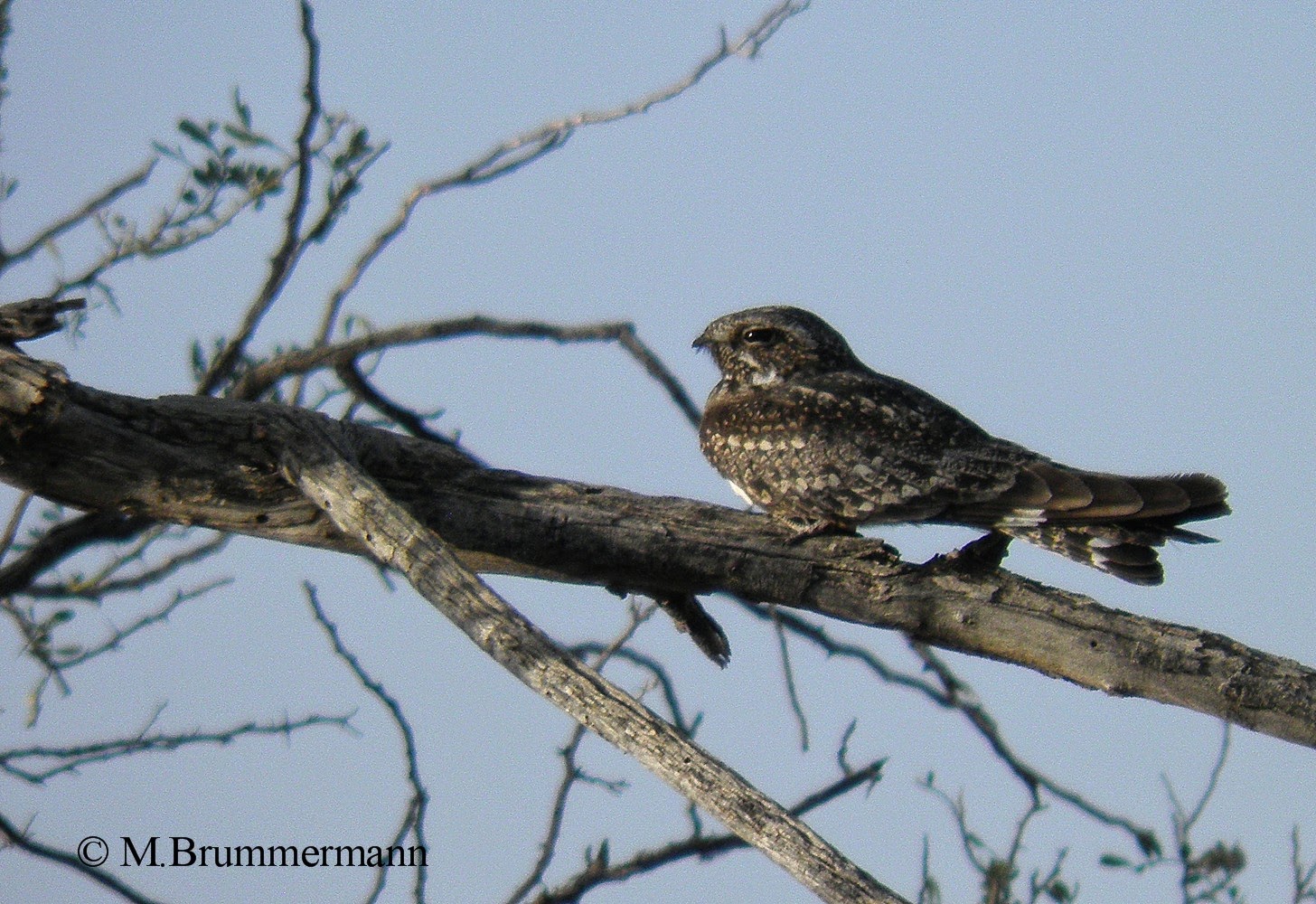 This morning I carefully approached on some Lesser Night Hawks that had just landed. If I do not see them in flight first, I can rarely find them as they tuck themselves tightly along a branch that their feathers exactly match to spend the day. 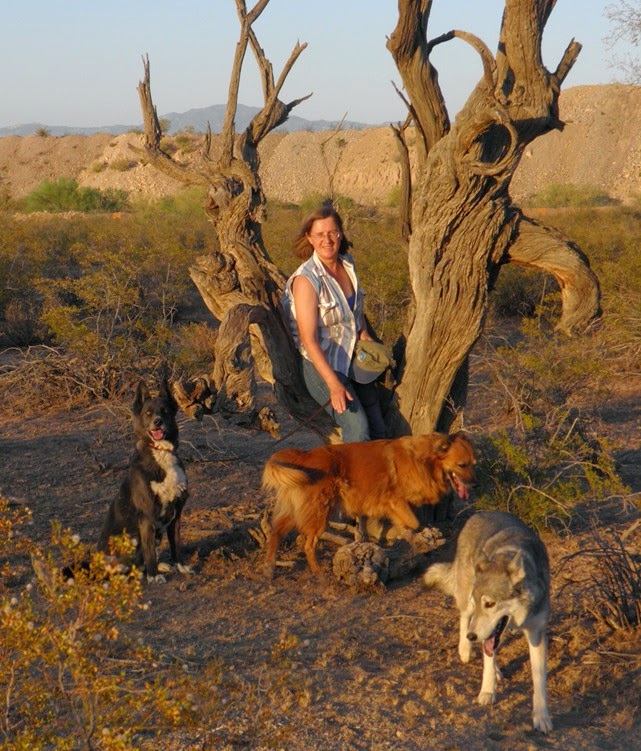 I also love the warm summer nights. I walk around armed with a flashlight hoping to see Kangaroo Rats and night-crawling snakes. Much more regularly I find the miniature version of the K-rat, cute little pocket mice. 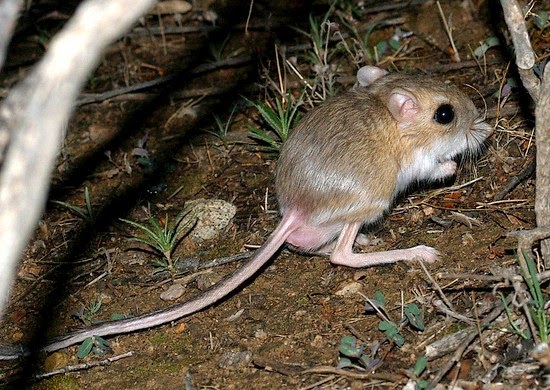 They love to chew on succulent agave leafs. When I taught renal physiology at the U of A I always tried to impress the students with the fact that the renal concentration  capacity of these guys is so great that they can live basically without access to free water even if their diet consists of seeds and dry grasses. I guess being able to live that way doesn't mean they would not rather eat juicy stuff.

Last night I was looking for cactus longhorn beetles  on a cholla where they feed and oviposit at night. The flightless beetles are good mimics of the smelly Pinacate Beetle (Eleodes sp,) whom they resemble in size, shape and behavior when they need to cross open ground. 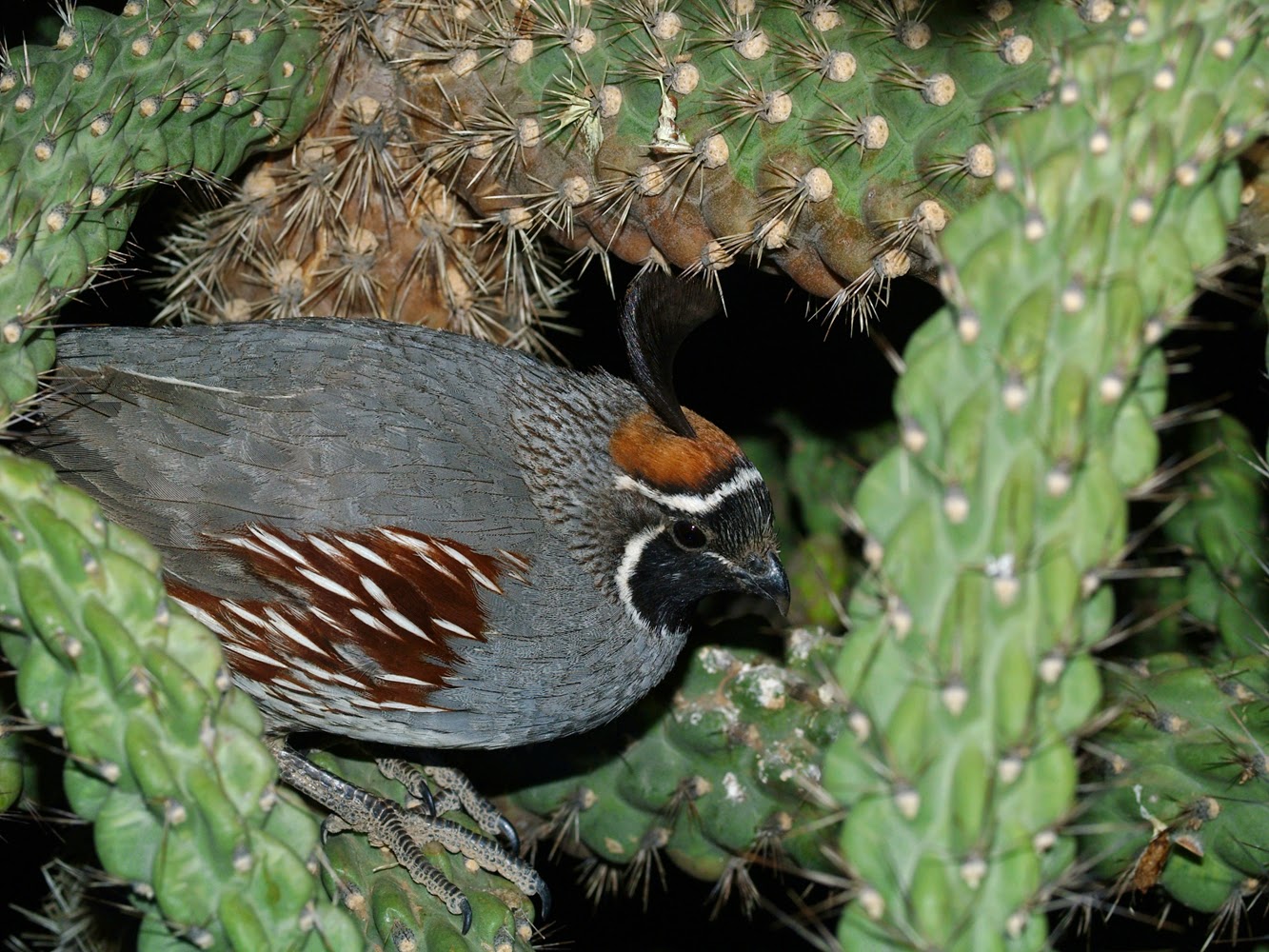 While peering into the cholla  I nearly bumped into a couple of birds asleep in the relative safety of their prickly retreat. A Curve-billed Thrasher moved away from the glare of my light, but a male Gambel's Quail sat there like he was transfixed. Most birds cannot see well at night, so they are very reluctant to give up their perches. I had never been this close to a wild quail before!

Posted by Margarethe Brummermann at 11:29 PM