November morning at the Santa Cruz River in Marana, Arizona 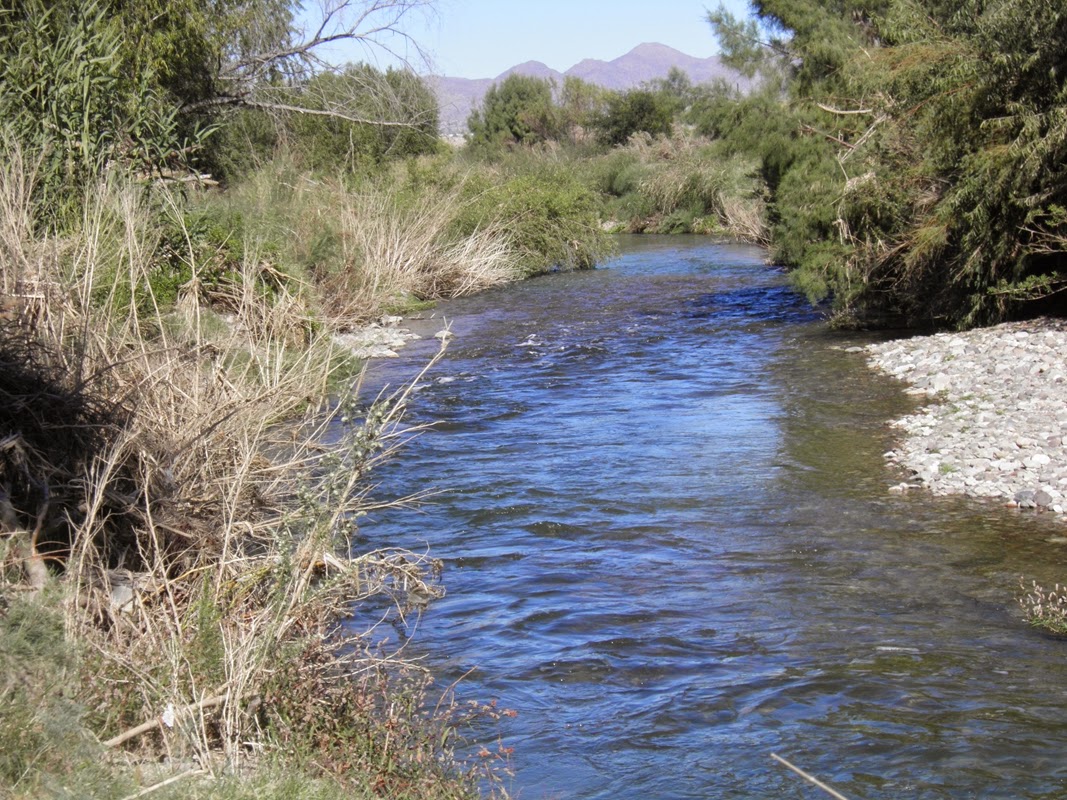 Even after the first chilly November nights, when the temps dropped into the low thirties, there is still insect live along places that have water. I walked the dogs along the Santa Cruz River today, from the Wheeler Taft Library to the Ina Rd overpass. 3 dogs, 2 cameras ....

During the day these little crambid moths can be found sleeping in the vegetation close to creeks and streams. They are night active and come to lights in late summer to fall..
Adult females enter the water to oviposit, carrying a plastron-like layer of air as a source of oxygen
The larvae are aquatic, living within a silken web in fast-flowing streams;
they scrape diatoms and other algae from rocks in streams.

Where grasses overhang the river bank, nearly every blade of grass served as a perch for a Ruby Spot. Mostly males, and they flashed their transparent red wing patches at each other to demand space. When females appeared there were wrestling matches. But a few couples did pair up.

Posted by Margarethe Brummermann at 4:40 PM