Moth Night at the BTA: Two snakes that stole the show

Marceline Vandewater invited me to give a talk about insects and a black-light presentation at the Boyce Thompson Arboretum (BTA) in Superior, AZ. Macro-photographer Paul Landau opened the program with a show of his beautiful insect photos. The attendance was such that only half of the crowd could fit into the lecture room at a time. 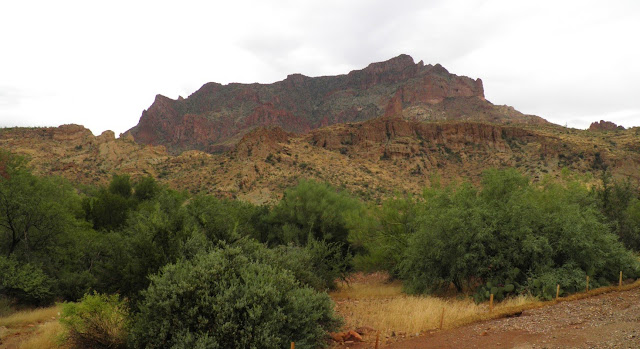 The weather for the event couldn't have been better: warm and muggy, the moon hiding behind the clouds. The BTA is an oasis in a desert canyon at about 2400 feet elevation. This is a very old and established park, one of the oldest west of the Mississippi, and its trees are huge. Many of them are imports from Australia, though, and I was curious how that would impact the insect fauna. As it turned out, there was one Eucalyptus Leafbeetle, but the other insects were surprisingly similar to what I find at my own house in the foothills of the Tucson Mountains. The same group of moths and beetles, katydids,  antlions, mantispids, mantids and spiders. (you can click here to see the whole collection of my photos on Flickr)
Terry Stone took a video - I hope this will link to it.


But for me, the greatest finds were not insects but two beautiful snakes that were found close to the black light. I only saw them after they were already captured, so my photos are not of the 'in situ' kind that I like best. The snakes were actually rather agitated and trying to escape.... But both species were 'lifers' for me, at least in the wild.

The stout little Sandsnake was a great find, but the Coralsnake was even better. I can see why kids would be found playing with this  dangerous little beauty. It may have the poison of a cobra, but it has the charm of living jewelry. We did handle it carefully to keep it in photo range. It did not even threaten to bite.
Posted by Margarethe Brummermann at 5:53 PM