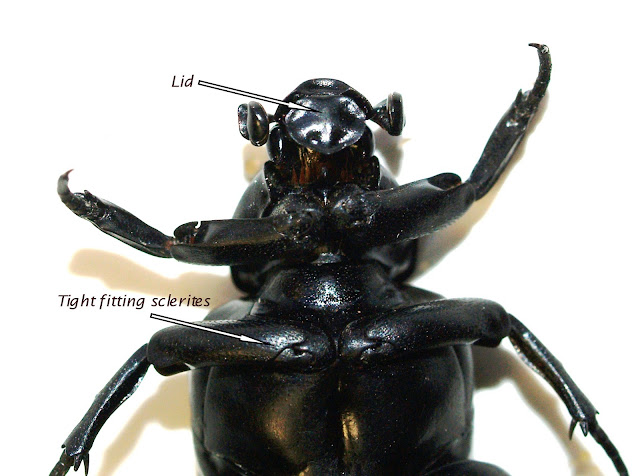 Posted by Margarethe Brummermann at 10:23 AM